Banner ads have been a rudimentary form of internet advertising for decades now. And yet, they’re still a fantastic way for companies to advertise. These ads are meant to be placed on other websites to help draw traffic and raise awareness.

Resources like Google Ads make it easy for businesses to use banner ads to help draw in more traffic and encourage awareness of their products, services, and overall brand. But are banners suitable for all types of companies? How are they best used to gain an optimal result?

Banner ads are vertical and horizontal ads that fit within the margins of the top or side of a website. They invite viewers to visit the website and learn more about what a company has to offer.

Often, they include minimal text but will make use of eye-catching images to help convey a message and feeling in order to encourage the viewer to click. These ads should be bright and welcoming, and they should grab the reader’s attention.

Banner ads can be static or animated, though business owners do need to be careful to ensure any animated banners follow best practices so they don’t drive traffic away inadvertently.

Banner ads generally include the company logo, the value of a product or service, a visual element to catch the viewer’s eye, and a call to action to get them to click instead of scrolling away. All of these are used together to create a banner ad that captures the viewer’s attention and drives them to learn more.

When And Where Are Banner Ads Used?

Banner ads can be used when a business wants to advertise a new promotion, when they’re launching a new advertising campaign, or whenever the business wants to drive more traffic to their website. Each of these situations might call for a different banner ad to be created, so it’s better for businesses to have multiple ads they can pick from if they won’t be creating a new one for each campaign.

When a banner ad is created, it’s then placed in high-traffic areas of websites. Being in a high-traffic or high-visibility area encourages more people to click on the ad. There is a trend right now where people tend to automatically block out advertisements online because they’re so used to seeing them.

However, when the right banner ad is created, and it’s placed in one of these high-visibility areas—typically the front, bottom, or side of a website—the viewer is more likely to see it and click on it.

How To Get A Viewer To Click The Ad

Banner ads are different from other types of visual advertising done online, so they do need to be treated differently to get more viewers to click. Creators of banner ads will generally make sure the ad fits in with any page on which it may be posted.

By effectively showcasing the design and the visual elements, the viewer will be more likely to click the ad and visit the website.

Unlike other types of marketing that may have a text or video to get viewers interested, banner ads focus on the image. The message is generally done through the visual parts of the banner ad instead of the text.

With the location on the website, effective messaging done the right way, and the overall appearance of the ad, banner ads are designed from the beginning to get more views and more clicks.

What Makes A Good Banner Ad?

Like any other type of advertisement, banner ads can be effective or ineffective. It’s crucial for business owners who want to get started with banner ads to know what makes a banner add impactful, so they can avoid making one that falls flat and doesn’t bring in as many views.

To create a good banner ad, make sure you consider the following:

What Makes A Bad Banner Ad?

There are certain mistakes that are made frequently by banner ad designers, especially if the designer is a business owner who doesn’t have much experience creating ads. When a banner ad is being created, make sure to avoid the following mistakes.

Why Should This Type of Advertising be Used?

Today’s internet users are used to banner ads, so they can tend to just gloss over them and ignore them. This doesn’t mean they’re a poor option for advertising. In fact, when the banner ad is done correctly, it has a much higher chance of grabbing the viewer’s attention, even if they would normally glance over an ad on the website. Banner ads also have a ton of other benefits.

They can help create and maintain brand awareness, so viewers are more likely to recognize the company in the future.

When done right, they can be a very effective marketing campaign that is easily tracked and adjusted as needed.

Business owners who want to start using banner ads have a lot of options available to them. There are apps available to help with ad designs, and this can be an inexpensive way to get started.

Many companies make it easy to create and publish banner ads, so this is something you can do on your own. If you’d like a more polished look, however—one that’s going to help bring in more traffic to your website—it may be better to work with a professional service.

The professional service offers experience, which usually goes a long way for creating an amazing banner ad and publishing them so they have the most reach. 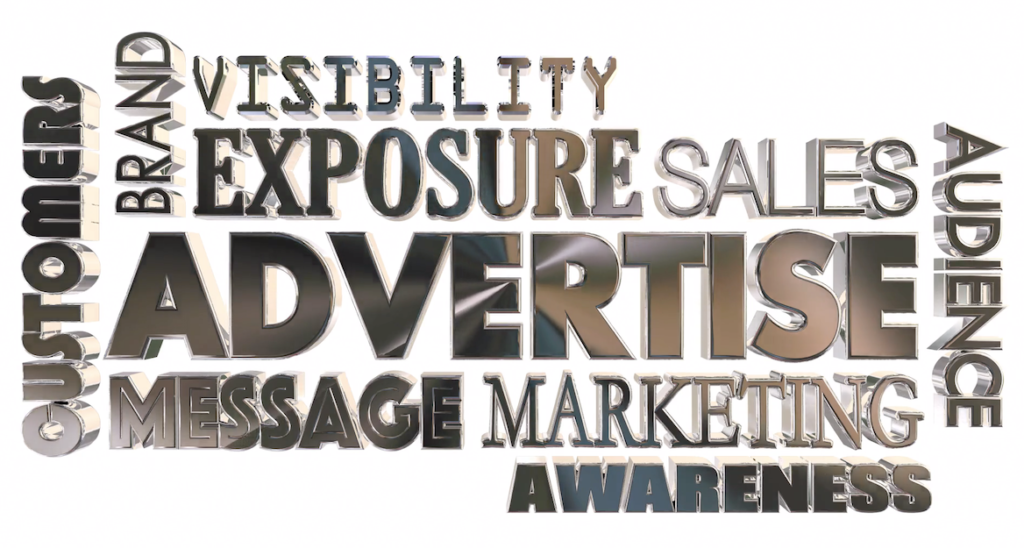 The first banner ad appeared online in 1994. In the last 26 years, banner ads have been a standard promotional tool for advertisers, and some say they have fallen out of favor compared to more…

Banner ads are eye-catching, usually image-centric advertisements featured at the top of a website, along the side, or the bottom. These ads have been in use since the 1990s, shortly after the internet became more…