It seems like not that long ago, talk of self-driving cars was everywhere in the automotive space. Brands like Tesla were rolling out self-driving technology in the real world, and automated trucks from companies like Volvo looked like they were going to be the next big thing in commercial trucking. You would think that cars would be piloting themselves down the nation’s highways all over by now, but this isn’t the case. Despite all of the chatter, hype and actual product rollouts, it looks like the self-driving vehicle revolution got a flat tire – or did it?

Where Did Things Get Started?

The automotive industry is no stranger to innovative technology. In fact, some of the most exciting tech right now in the automotive world involves innovations in vehicle safety like lane assistance and automated braking. Although self-driving cars were the main event just a few short years ago, less-disruptive technologies are now taking centerstage.

Back in the latter part of the aughts, companies like Argo were pioneering exciting self-driving tech that, while somewhat primitive compared to today’s standards, provided a vision of the future that made it look like self-driving technology was finally a plausible thing. More companies soon joined Argo in the pursuit of this goal, and billionaire investors like Google’s Larry Page and Sergey Brien soon joined the fray with Waymo, a self-driving technology that was supposed to take over the automated vehicle space.

All of these efforts have fallen flat, and even existing self-driving technologies from Tesla seem to have been brushed aside as novelties. Part of the reason for this is that it’s incredibly difficult to make an AI-powered driving machine that is both affordable and safe. Small considerations that humans take for granted have also become stumbling blocks on the path to fully-automated vehicles.

For example, self-driving technologies famously have trouble navigating in snowy conditions. When snow piles up, it confuses the camera systems AI uses to track positioning and detect barriers. This has meant that automated commercial trucks haven’t been able to be fully utilized in areas of the country that receive heavy snowfall, and this obviously is troubling news for a broader rollout of AI vehicle technologies.

Another issue that is being debated is that of liability. If a self-driving car is involved in an accident or injures someone, who is at fault? This presents broader implications for insurance companies, and the law is not clear about matters of negligence as they relate to artificial intelligence technologies. This may be a case of too-much-too-soon since systems must be in place to address these issues before AI-powered vehicles can be widely adopted on America’s roadways.

Where To Go From Here

Despite the slowdown in automated vehicle development, the potential still exists for automation technology to be a big asset to the automotive industry. In-vehicle control systems get smarter every year, and navigation and guidance systems provide more detailed information and feedback than ever before. A big part of what will make a difference for self-driving cars in the future is whether or not the technology can be produced at scale and at an affordable price.

In 2023 especially, drivers are holding onto older cars for longer, and even used car prices have strained consumer budgets as the world puts the Covid-19 pandemic in the rearview mirror. The idea of spending anywhere from $60,000 to $100,000 for a self-driving car is outside of most consumer budgets, and this means that while the technology is exciting and holds promise, it may need to be kept in the garage for a while longer.

In 2023, the Consumer Electronics Show (CES) is placing a larger emphasis on electric vehicles as opposed to autonomous ones. It’s believed that consumer sentiment is more focused on the here and now instead of looking to pie-in-the-sky technologies that are still in development and may lead nowhere. Uncertainty in the economy has a lot to do with this, but another issue is the troublesome reality that autonomous vehicles are still not ready for primetime. This may change in the future, but for now, many drivers are content to stick with traditional vehicle technologies. 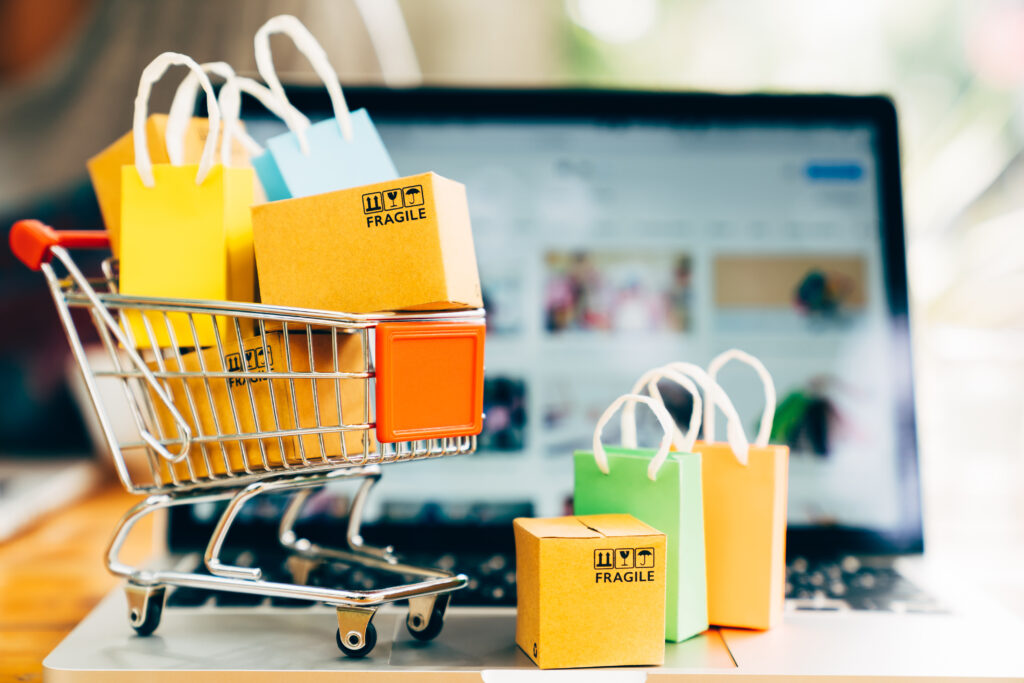 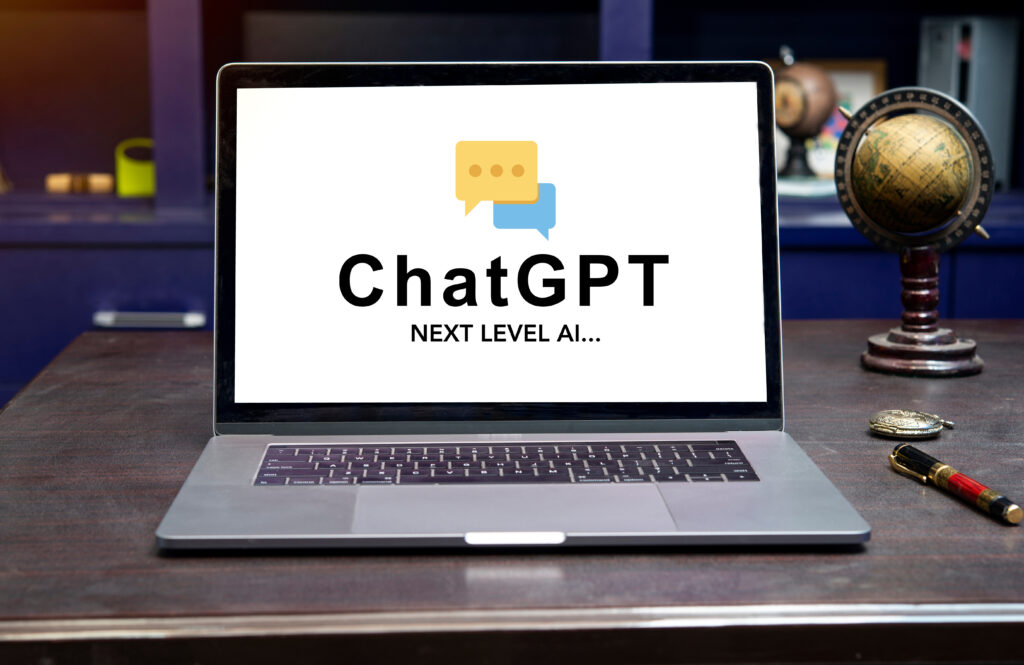